I gotta think out loud about this GameStop/Reddit/Robinhood thing. I scroll Reddit everyday, so I've been catching glimpses of this evolve in real time as the r/wallstreetbets subreddit has been rising into the Popular feed more and more during the pandemic.

If you don't know the story, CNBC put together a pretty good timeline of what these groups are and how they relate. They sensationalize a tad, but the facts are there.

My favorite take so far has been Matt Taibbi's. 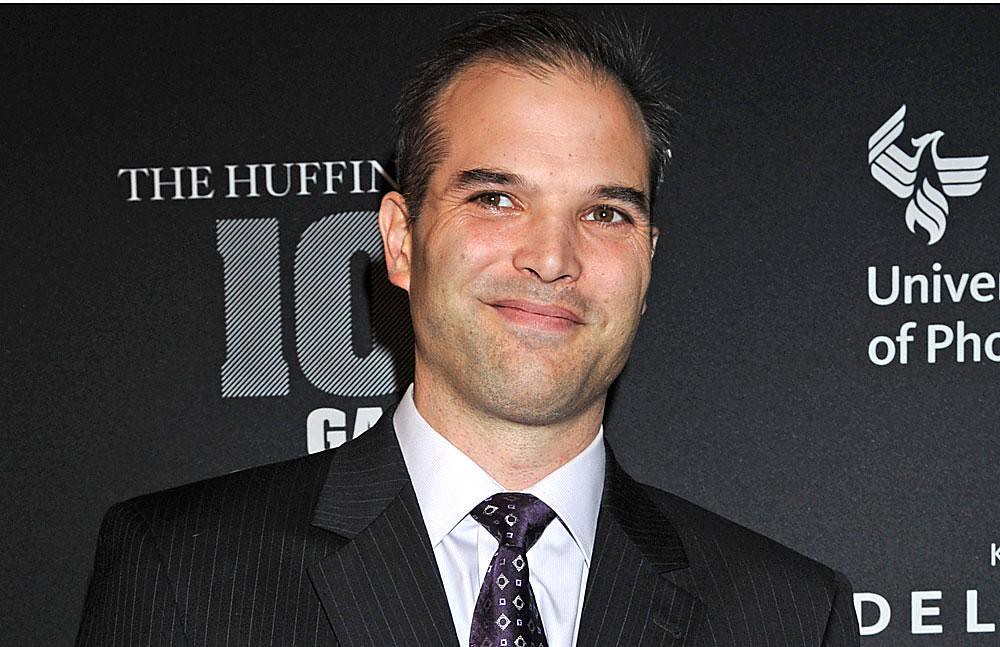 AP Photo / Louis Lanzano | Image attribution
Taibbi went really deep on covering the 2007-8 financial crash and has been an unrelenting critic of the banks, feds, and Wall Streeters that created the conditions for the crash and made off like bandits before the dust even settled.

His recent publications on both Robinhood (presciently released just a month and a half ago), and this most recent development are so, so good. The links take you to his Substack column, where you have to subscribe to see the content. Unsubbing is easy, and articles he releases every third or fourth day are really great, and just show up as emails.

I think I mirror his emotional response to what's happened. These Robinhood users caused tens of billions of dollars worth of damage to hedge funds whose strategies revolved around sucking money off the death of struggling businesses. There is nothing more hilarious or satisfying. And the boys in the subreddit who started on the campaign early were able to get shares at around six or seven bucks, and watch them grow into $470 a pop at their recent peak.


The coordinated takedown of these billionaire-backed hedge funds by an army of Reddittors is, strange as it sounds, one of the most inspiring events I've ever lived through. Their determined, coordinated attack on power looks to me to be some kind of template for direct action going into the future. These obscene concentrations of wealth are vulnerable, and something about watching them take blows warms my trailer park heart.