"And I have a funny, funny feelin', and I'm talkin' all out my head"
~ Robert Johnson, Malted Milk

There's something so thick in the air. It's definitely living a year under virus precautions, but it's also lots of other stuff. The creepy opulence of the ultra wealthy. The brutality of law enforcers. The unfairness and the inequality - like, the problem it poses just in the USA is heavy, but it's so much more overwhelming when you look at it globally. And, then there's the growing awareness of blood-soaked horror from the past and its unresolved place in our world today.

It's The Shining. It's just that whole movie. It's this scene. 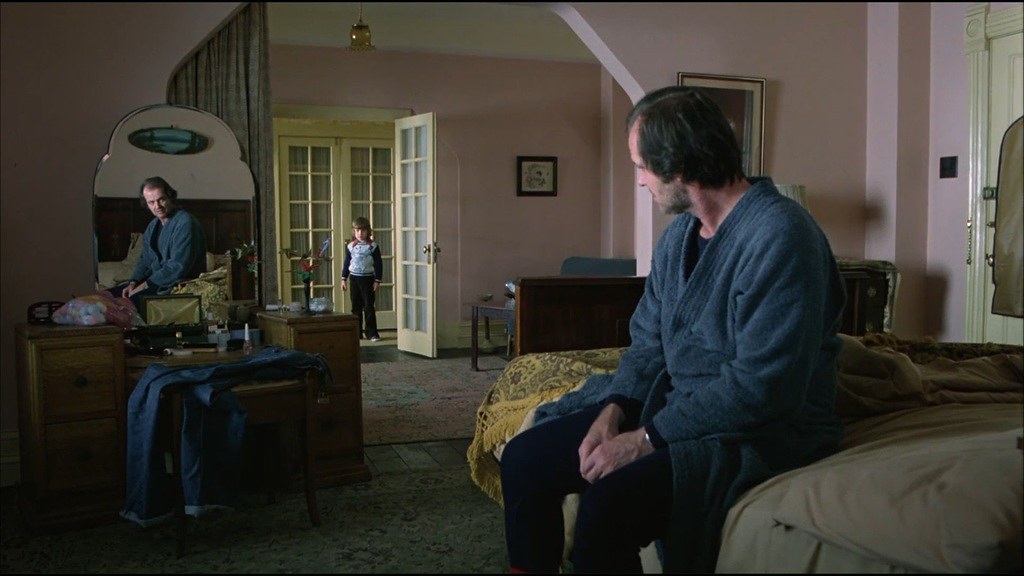 In the movie, nothing was okay until Danny got into the maze where he was able to use the fact that he was small and powerless to get his dad confused and tired and lost.

We've gotta find something like that maze, and be little Dannies getting the Jacks lost in it. Cause right now we're in the hotel and there's no chance for us in here.

Don't you feel that?