Not like, all of them. But, Making a Murderer? Did you see that? They made it look like he was totally framed by the Muskatawotomie whatever department, and all the evidence was planted. But if you go and read notes from the courtroom, Steven Avery's blood samples were all over a bunch of stuff that the documentary never mentions once. If you haven't seen the doc, this is all just jibberish. 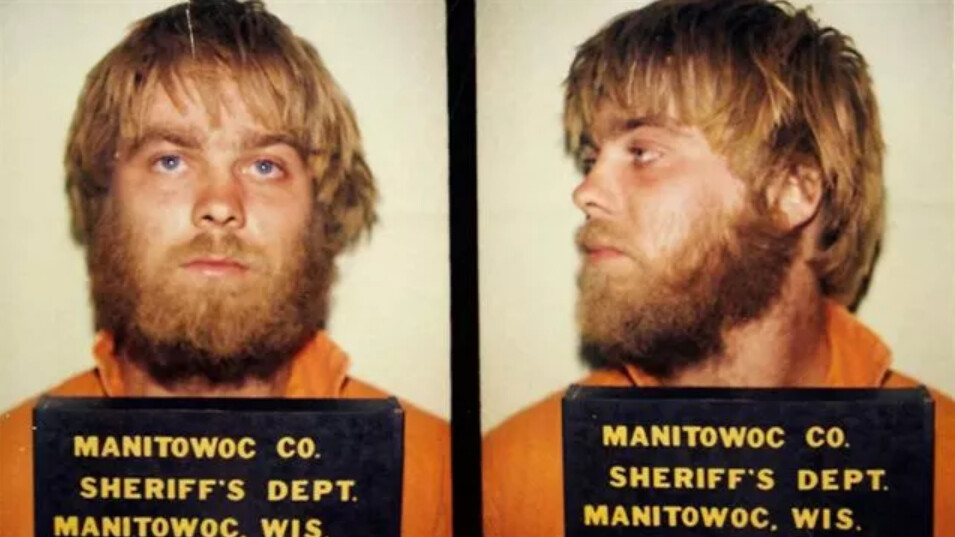 I guess I wasn't sufficiently skeptical of documentary filmmaking before I went through that rollercoaster with Making a Murderer. Like, before that, I viewed documentaries as journalism, and journalists were fact tellers. But if you watch, documentaries have their points made when the film starts rolling and you realize that everything you watched was all selected and presented to get you someplace specific by the end.

Not every documentary is that way. Not all of them are trying to persuade you or get you to accept an interpretation of people or events - but a lot are. That's a template, I'd say.

And not to say that they're all telling lies. But, the enveloping world a documentary creates can be very disorienting, and should be highly suspect, I think.

That said, I've just had a documentary mind warp that was unlike anything I'd experienced before. Before I spoil it, I highly suggest watching it for yourself. It's called Can't Get You Out of My Head. It was released earlier this year by Adam Curtis, who has been at documentary making for almost four decades.

You can watch it on YouTube free as a six-part feature here.

Visually, it's all compiled footage; there wasn't anything shot by Curtis, as far as I know. The music takes you on a ride. I don't know if it's sufficient to call it creepy. It's creepy and it's something else.

And all throughout, over top and interspersed with the footage and its occasional dialogue, it's Curtis's voice narrating his script. He tells this wild story that spans China, Russia, the United States, and Britain across the last hundred years, mostly. I don't know if you can really call it a story. He's telling the stories of individual people, and showing how they changed the world and how they made new ideas or brought old, dead ideas back to life. A lot of what he describes illustrates the back-and-forth by each empire from individualism and individuality to collectivism.

And he's making the case that these waves of terror and hate and enthusiasm and love have washed over whole nations at a time, and that those feelings had their causes and that they were causes for great upheavals themselves.

All along the way, I wasn't sure exactly what he was trying to say. Maybe this was just cunning on the part of Curtis, but while I felt very wrapped up by what he was saying and how he was saying it, I didn't feel manipulated. It's like he has you by the hand (the way many docs do) but instead of leading you where he wants you, you just kind of walk about the 20th century with him.

I don't know if Curtis claims this, specifically, but the impression he left me with was that a feeling isn't just something that takes place in one human mind or soul at a time. It's often something felt by millions of people in the same way simultaneously. And that what we feel doesn't just bring color to our experience while historical things happen, but that feelings make a larger share of history than what anyone has maybe ever given them sufficient credit for.


A film is — or should be — more like music than like fiction. It should be a progression of moods and feelings. The theme, what’s behind the emotion, the meaning, all that comes later.
Somehow, Adam Curtis accomplished basically that with a narrated documentary.

If you watch it, I'd love to hear your thoughts.