Italy is the funniest place to send Mormon missionaries. You almost couldn't think of another country so already dominated by a religion.

As a missionary, I wasn't successful. Italians were either irredeemably Catholic, or had developed such an aversion to religion by being surrounded by it, engaging them was difficult. Between their welfare instruments and a very social culture, Italy's also got a lot going on to keep a certain level of desperation at bay. That makes it hard to pitch a spiritual program that's gonna somehow respond to that despair, because there isn't as much to play on.

In some cities there were refugees from Christian West Africa, and they were often actively looking for religious community. Meeting and teaching them was super easy. Getting them integrated to the local congregations was tough because (1) the Italian members are racist and didn't really want us teaching Africans, and (2) the living situations of the refugees are very precarious and the church's missionary program is geared toward stable families that are geographically static. You'd be teaching someone who would have to move somewhere for work and you'd never hear from them again.

One experience in particular is burned into my brain, and it happened in the last city I was assigned to as a missionary where I lived for about nine months: Brindisi. 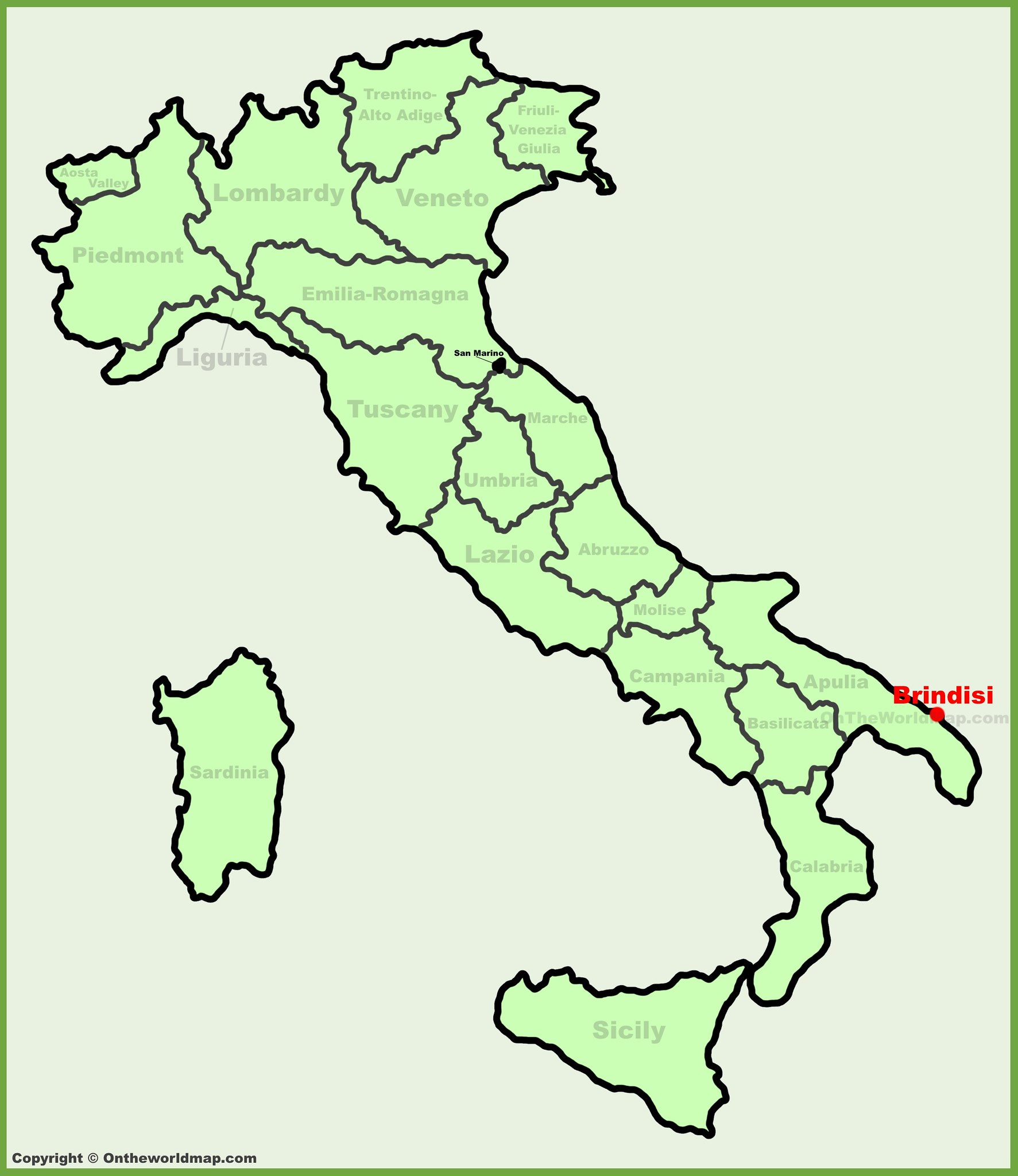 At the time I was living there, it was a town and a region very much implicated in the Syrian refugee crisis. For some reason, the crisis became internationally newsworthy in 2015, but it was going on for years before and has still never been resolved.

There was a homeless shelter owned and operated by a relief effort of the Catholic church there. Many Italian cities had the centers, referred to by their organizational sponsor Caritas. We were teaching and fellowshipping a group of young Ghanaian men who lived there.

It was essentially a large open warehouse filled with cots. On one half of the warehouse were the Christian West Africans, and on the other half, the Middle Eastern and East African Muslims. 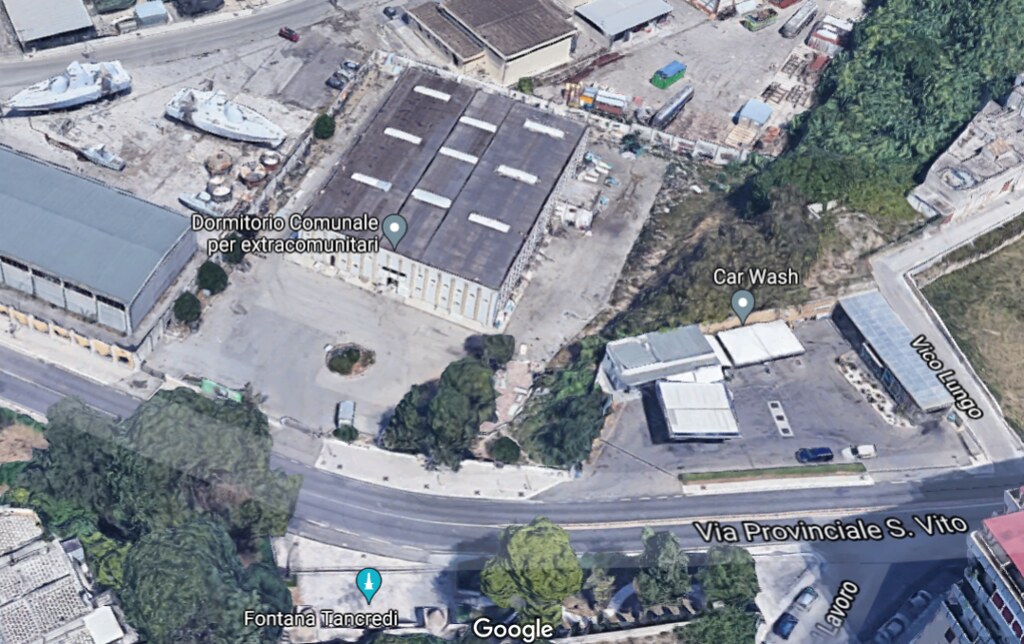 One of the guys we were teaching said that the caritas had announced it would temporarily close for renovation. Later that week, three things happened at once; two of them were accidents, one was brutally planned and executed.

The planned thing was that the shelter was being emptied. A caribiniere was standing at the entrance with his pistol on his hip making sure everything was unfolding in an orderly fashion. By chance, me and my missionary companion were walking by the caritas on our way somewhere else just as this was unfolding. And by the worst luck ever, we were all caught in a soaking, torrential rain.

It was the most powerful instance of rainfall I've ever personally seen. As we came down the street toward the caritas, before we saw the boys being expelled, we were surprised to see a sewer gutter that had blown its lid, with a huge jet of water spraying up about six feet up from the street.

I noticed one guy carrying two full garbage bags, straining to keep the bags held up off the wet ground. I wondered why he would be out at all, never mind with all that shit. As we got ourselves straight across from the shelter, it all came together: the caribiniere, the stream of poor suckers leaving with their bags, the mention that our mark made about the renovation earlier.

I was shocked that enforcement of the move wasn't rescheduled for weather. I told my companion what was happening. We just stood in the rain and stared for four or five minutes. As I watched, I first felt so sad. You could see the stress on all their faces. I remember seeing flashes of rage come across a couple of the dozen or so that made their way out as we watched. Their rage became contagious. I still feel it when I think about what I saw.

Around that same time, I found out about my church's investment in the City Creek commercial center in downtown Salt Lake, so that sat pretty funny with me for a long time.


Even though the constraints of missionary life are designed to keep you "with an eye single to the glory of God" I couldn't help but get caught up in a lot that I found there in Italy. I was meant to get stronger in my conviction and belief as I defended against ideological attackers; instead, I took my Ls and came home doubtful and funner. 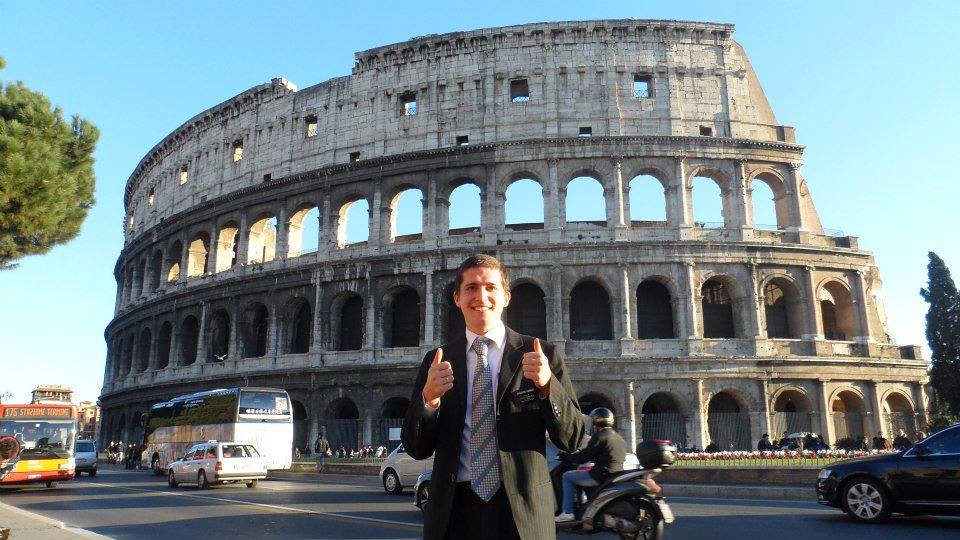